Posted on February 20, 2017 by Antonio Vantaggiato 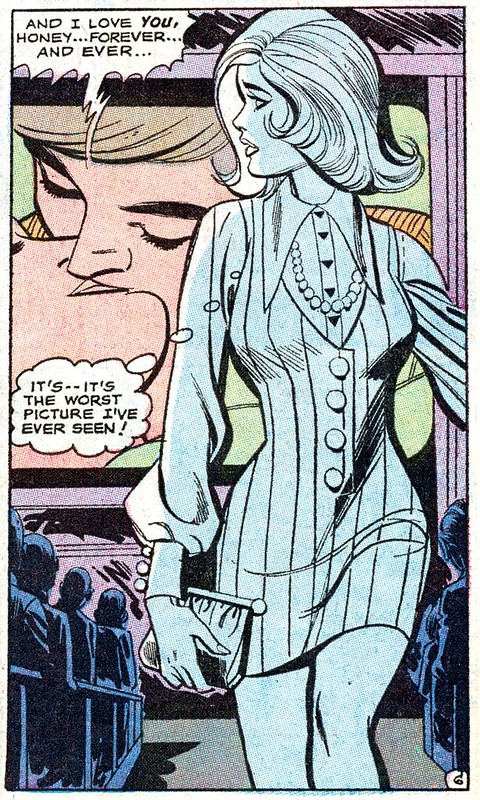 New developments in social networking: breaking up is a complex issue, often burdened with sorrow, anguish, pain and guilt. What to do with the memorabilia produced during the long or short time the couple (or trio, quartet, etc.) stayed together?

Some prefer to delete everything, for amazing that may seem to me. Thus a few apps have come out to help one erase from social networks those media souvenirs of the significant other who is not significant any longer. But, wait… what?? How’s that possible? Why would I want to **erase** those mementos as though they did not happen at all? Just because watching or reading them makes one feel nostalgic or sad or angry?? Do not those mementos precisely and irrevocably point to something and someone that cannot be erased because it happened? Where is one’s own self irony?

Do we really want to erase the past just because it is (now) uncomfortable? And when we’ll end up telling stories to our grandchildren, wouldn’t we perhaps like to have those mementos at hand and just smile? “See, that was my Facebook! How silly of me to take all those selfies with Ms. X!!” It was perhaps silly to take all those selfies, but not necessarily to take pictures, not even the act of writing letters or poems or shopping lists. All such artifacts are but mementos of one’s life, like the posts of this blog.

Is this just a matter of such mementos being public instead than private? Certainly, the fact that social media are public compounds the issue, but here we’re not talking about photos of some drunk nights being taken out. Instead we’re talking photos of a previous story we may feel uncomfortable with now. Yet it is very much related to the recent European courts’ decisions to demand that Google erase some past situation from our… past if it offends us now. Meaning: if it bothers you then it’s ok to erase it from the past. If not, then it existed publicly. It is fertile terrain for huge discussions; I am not even sure I understand it.

Anyhow, I just came across these two websites which are happy to help one erase the un-erasable. They are (1) Breakup Shop and (2) killSwitch. Google them if you will. I am not activating the links (contrary to my policy of linking!) just because I do not need to be pingbacked or tracked by the companies they point to.

Professor, web2.0 enthusiast, and didactic chef.
View all posts by Antonio Vantaggiato →
This entry was posted in social and tagged past, privacy. Bookmark the permalink.