A case of a lost tape, the Puerto Rico Connection podcast, and a lot of #care4sagrado from the Far East

Posted on February 9, 2018 by Antonio Vantaggiato

Damn, Alan got there first, once again. We had forgotten all about that tape, but before everything went sour he recovered the recording from January 1st, and this time at last & at least I did some work on TapeWrite to put together the show, finding images to complement what was being said. The title came naturally, Raiders of the lost tape!! But then Alan did his magik tricks  and came with a great cover art for the third episode, just in tone with the film-inspired title. See for yourself. He is too good. 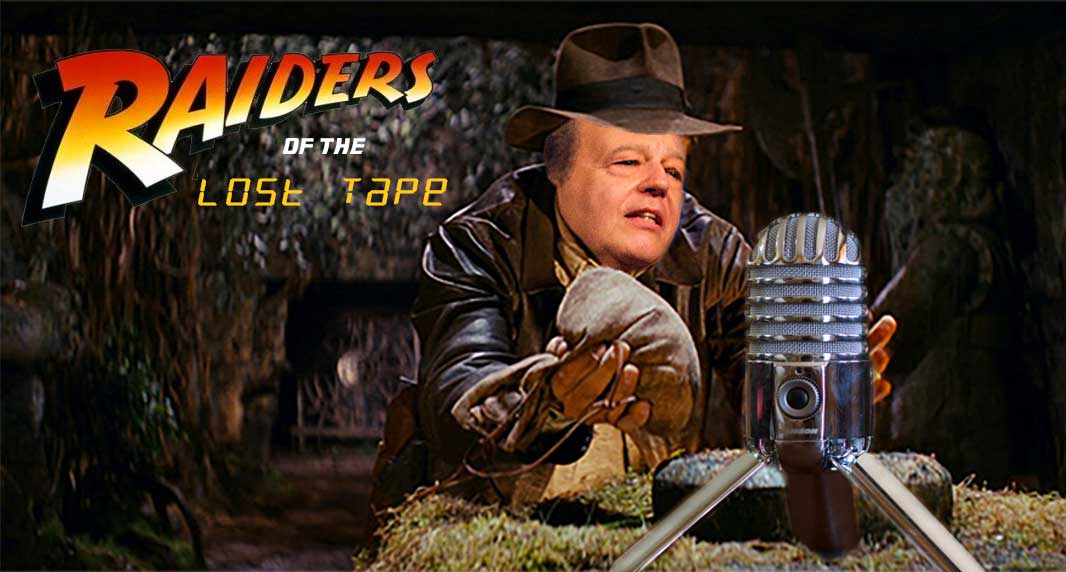 Then Tuesday night I had a wonderful evening with my students of a grad course I’m teaching, EDU646 Learning Environments. I shared the package received from Parisa Mehran in Japan and it was all momentous. María Josefina titled her class post

The second class takes the name of “Parisa”

since she felt touched by the experience. I gave each of them one of the bookmarks received from Parisa and her students, and I intend to do the same with all my students (until supplies last…) for this semester. Yes, she mailed a whole lot of these beautiful handmade bookmarks.

And my students shot a selfie, which was then posted. Please go and read her post because it’s so good and so pretty comprehensive of all we did in that class, including plans.

This is the record of the moment I opened the package, earlier last week. 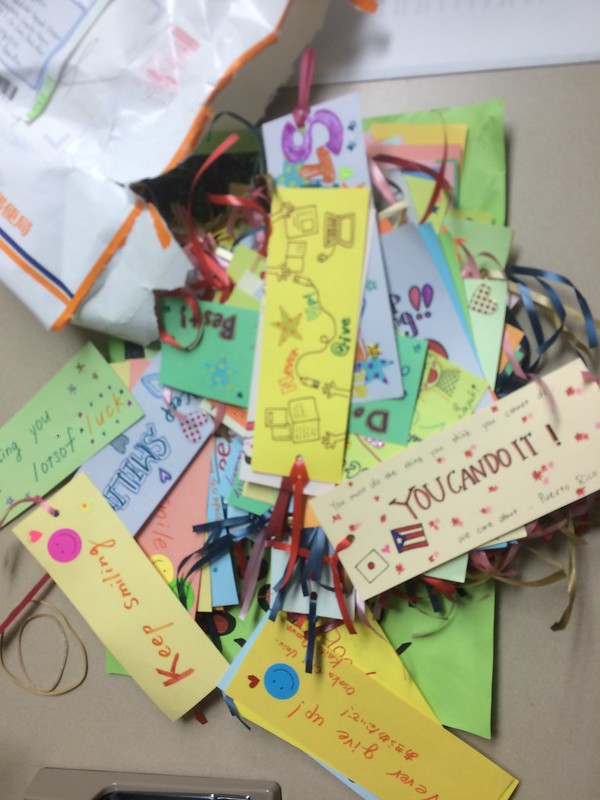 [Photo by me. CC-Licensed, BY]

And all began with Alan’s initiative of #care4sagrado.

See the video Paris and her students made. And tell me this is not the definition of empathy. @Sagradoedu, please do a collaboration agreement with Osaka University!