Power of Photo and Hair

Posted on November 8, 2014 by Antonio Vantaggiato

A glimpse of this iconoclastic photo triggered today a remembrance of how much I liked Helmut Newton’s powerful photo style in the 80’s. Now, I’m reminded of the model, Elsa Peretti, whom was a top-model at the time and is now a celeb in the high-fashion jewel-design business in New York. But, thanks to some googling, I’m also pushed into that lost world of not only photography. And I dig other Newton photos. And suddenly I see that in that not-so-cleansed-up-world, we (meaning men and women) were not afraid of hair; au contraire, they were -as they always have been- a forceful erotic charge. But, in the present times of refusing human odors and hair, we westerners somehow lost something. 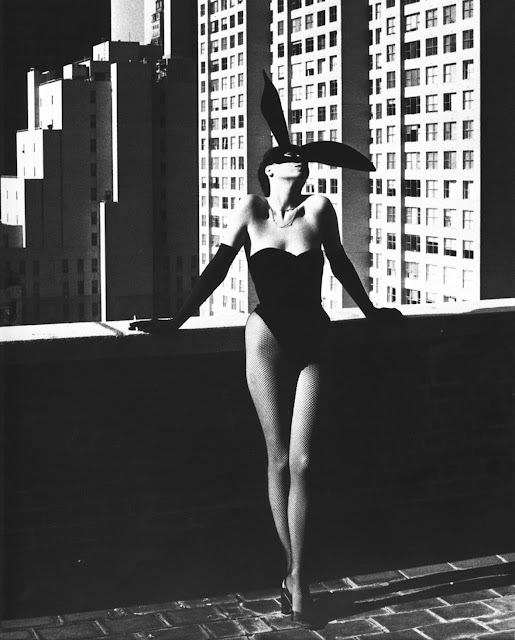 See this other Newton’s photo, for instance, so expressive and true. From the Australian Art Auction Records