Closed Worlds and the Open Web

Posted on July 5, 2017 by Antonio Vantaggiato 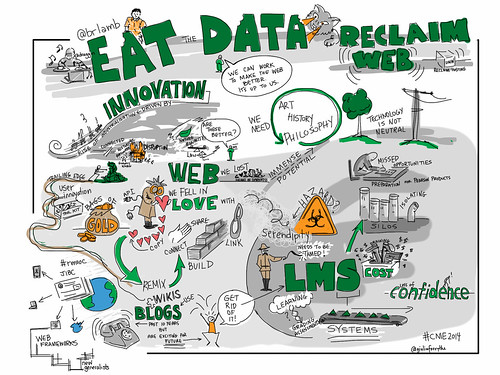 In a previous post (The forgotten Encyclopedia) I wrote that Encyclopedias pursued a closed-world model for which knowledge was wholly contained within their volumes. Plus periodic update volumes. They used links–internal citations and pointers. They used references, of course. They did this until the Web was born and the hyperlink took over. Suddenly, Jimmy Wales mixed two ideas: Thought number 1– You can have a link from one entry within the Encyclopedia to another out of it. But Thought number 2 was even better: Let It Be Collaborative.

At that point all hell broke loose and of course, that experiment was a huge success. But it was of poor quality, said some. Thus, the stigma on Wikipedia was born, together with a growing admiration.

The point here is the closed-world model. It was supposed that the knowledge to be bestowed upon people (or students) was all (produced and categorized and sometimes trivialized and then) stored within the pages of some book or the bytes of some CD-ROM. Unchangeable. Read-Only. So, you could say it would be delivered in all glory. To be just consumed.

It is surprising that nothing in education has really changed after so much talk about constructivism, connectivism and some other ism’s. Because within a Learning Management System you have but a closed world. Same with Facebook, a full (enchanted) world completely self-contained, with no links to the outside world. Now, newspapers run in defense of the (real) world, which is open, more or less. But news outlets are also closed worlds, with their so few out-links.  Yes, outbound links are so rare today. But think of the possibilities, the fans of knowledge they can spun from one page! I try and teach my students that power. Imagine that when I tried to open one rarest out-link from inside Facebook, I got a warning!!

So, why all this betrayal of the spirit of the Web? Why all these forces working against the force that opened to them in the first instance the brave new world?

Why universities have not educated their faculty (and their students) to the (real) Web, the one open, freely linkable, infinitely accessible, serendipitous learning universe? It must be because they (and their administrators) are trapped within the closed-world model and do not see the power and glory of the open Web. But a few are: Those working on/with the Domains of One’s Own model, or the Connected learning or the Open Ed paradigms. Some experiment here and there. MOOCs have lost their experimentation juice. AI is being mythologized and boiled down to simply neo-liberal quasi-learning instances. So, where is the innovation? Big Data? Spare me. 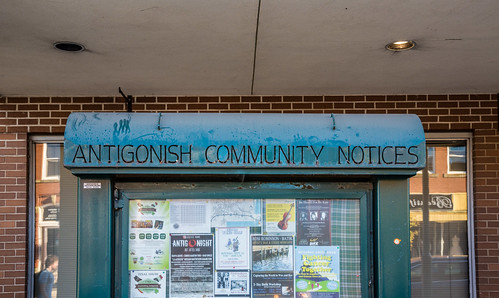 Mostly, a few people are running as lone Rangers, like Tony Bates was fond of saying. Some do play the good professor, or citizen, and play with the full Web. With little institutional support, and mostly without any institutional recognition of the importance of the work they are doing. Those running their instance of DS106, or those who manage their Web courses freely. Those who run a paper on the Web, and not just a Web version of it. But there is hope. The initiatives for digital and Web literacy, for instance: see >>>>> and EDUCAUSE’s Can Higher Ed Save the Web?  But the most striking example seems to be Bonnie Stewart’s fabulously-named Antigonish 2.0: A Way for Higher Ed to Help Save the Web. Antigonish, yes, in beloved Nova Scotia.

You may think the Web is not endangered as it is, because you love FB or whatever apps through which you get a window-pane of the Web and that suffices to you. But little by little the force of the Web evaporates and nobody noticed.

So, let’s. Reclaim the Web!

1 Response to Closed Worlds and the Open Web